Mortal Kombat was produced by Midway Games in 1992. Midway Games released 53 different machines in our database under this trade name, starting in 1972. Other machines made by Midway Games during the time period Mortal Kombat was produced include Judge Dredd, Mortal Kombat II, NBA Jam, NBA Jam Tournament Edition, Killer Instinct, Double Cheese, Super High Impact, Total Carnage, Atlantis, and Golf Champ. A player versus opponent fighting game with digitized character and background graphics. The game was quite controversial when it was released due to the amount of blood and gore it showed during competition. This title also started the infamous "Fatality" trend where the player could perform a special combination of joystick moves and button presses that would violently kill an opponent at the end of a match. 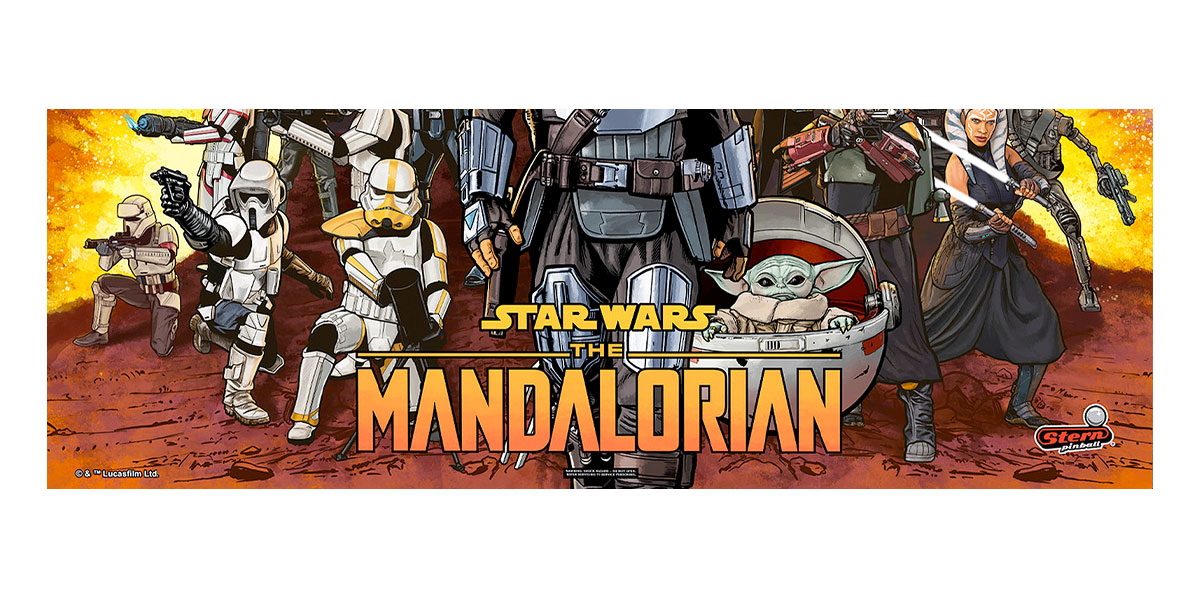 The story of The Mandalorian is set after the fall of the Galactic Empire and before the emergence of the First Order. The series follows the travails of a lone gunfighter in the outer reaches of the galaxy, far from the authority of the New Republic.

In this action-packed pinball quest, players are transported to a galaxy far, far away as they play as the Mandalorian, teaming up with key allies and protecting Grogu, while battling dangerous enemies and forces across their journey. 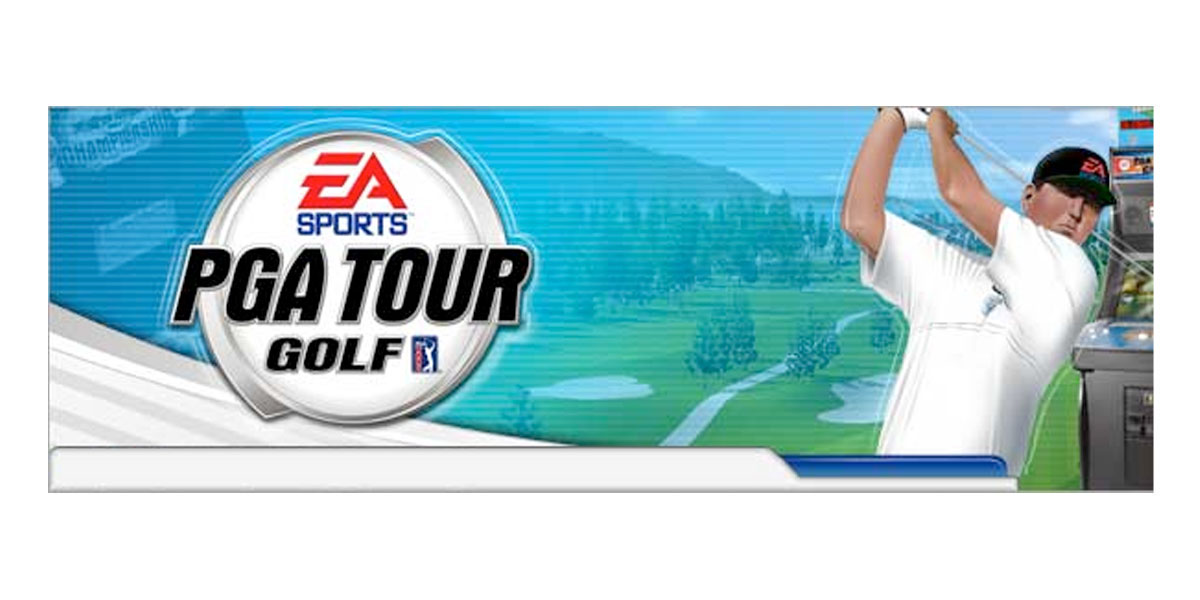 PGA Tour Golf Team Challenge is a trackball-based golf arcade game series manufactured by Global VR of San Jose, California. Based on the PC version of EA Sports' PGA Tour game, the game is run from a computer within the cabinet which has an Intel Pentium 4 processor and Nvidia GeForce video card. 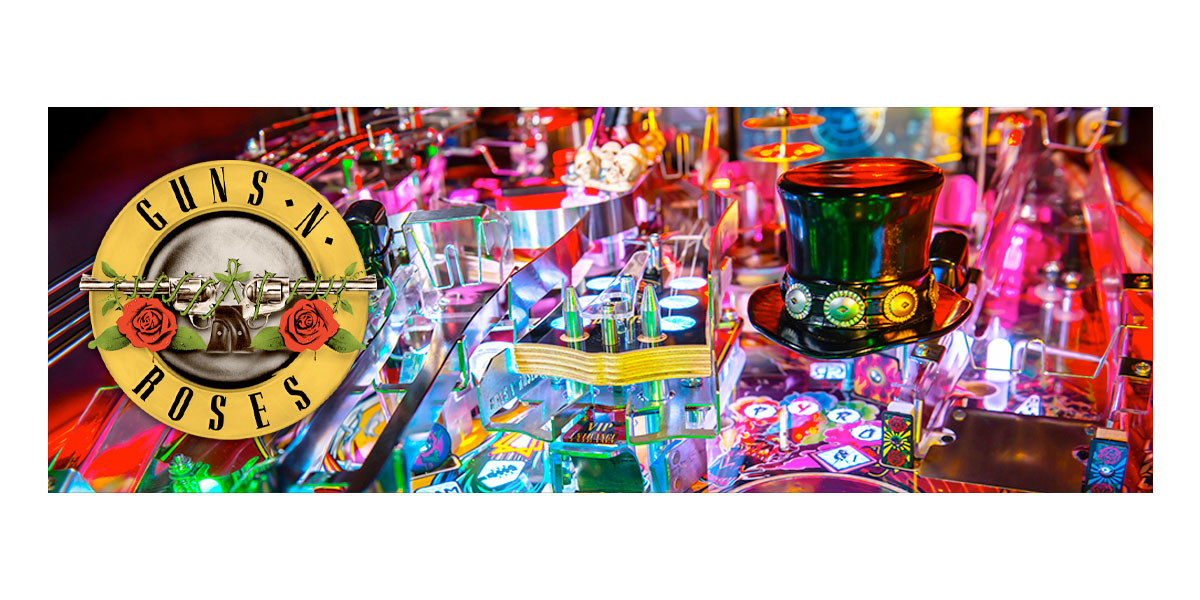 Rock and roll legends  Guns N' Roses have teamed with 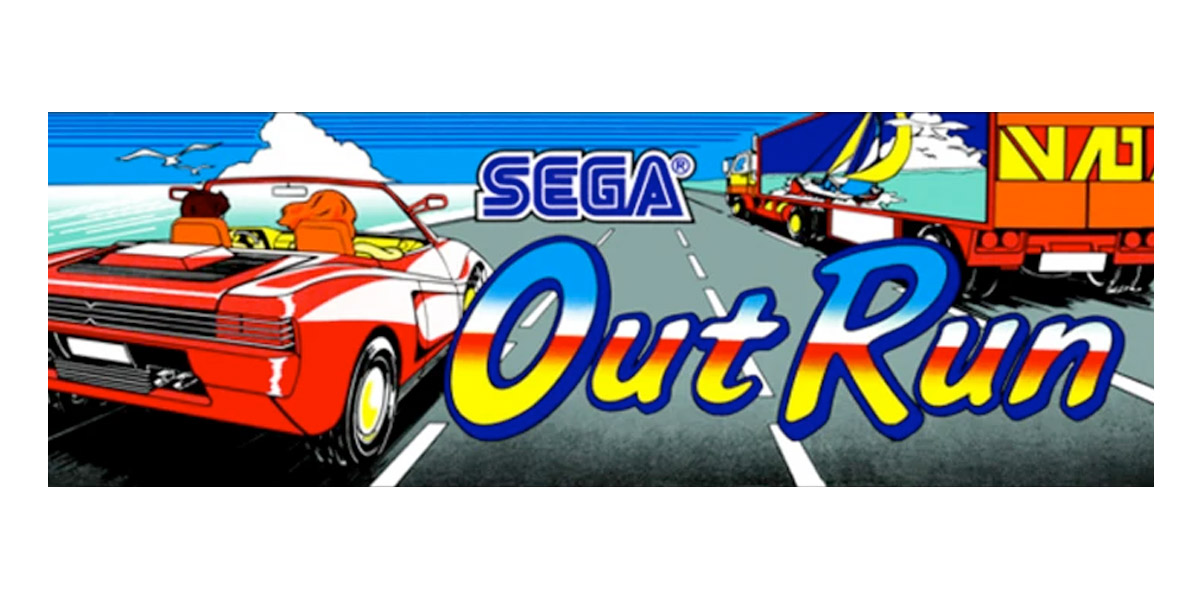 OutRun is an arcade driving video game released by Sega in September 1986. It is known for its pioneering hardware and graphics, nonlinear gameplay, and a selectable soundtrack with music composed by Hiroshi Kawaguchi. The goal is to avoid traffic and reach one of five destinations 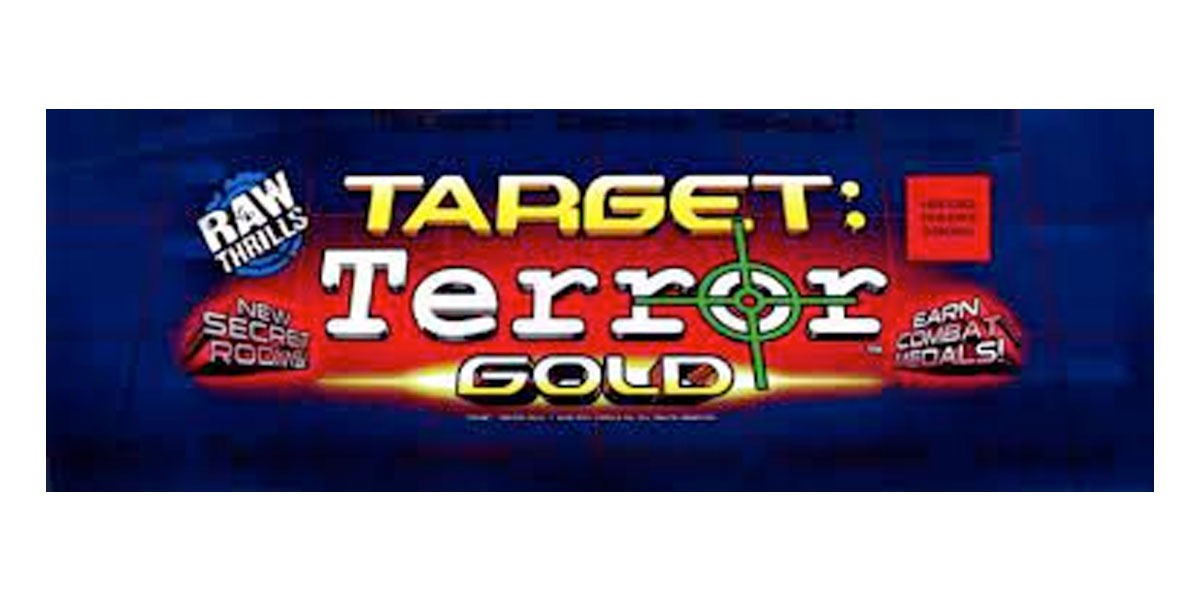 Target: Terror is a shooter arcade game developed and published in 2004 by Raw Thrills, and designed by Eugene Jarvis. The game involves shooting terrorists attacking various places in the United States, including Denver Airport, the Golden Gate Bridge and Los Alamos National Laboratory.