Hard Drivin' was produced by Atari Games in 1989.

Atari Games released 86 different machines in our database under this trade name, starting in 1984.

Other machines made by Atari Games during the time period Hard Drivin' was produced include Escape From The Planet Of The Robot Monsters, S.T.U.N. Runner, Skull & Crossbones, Badlands, KLAX, Cyberball, Tetris, Toobin', Pot Shot, and Vindicators.

This game invites players to test drive a high-powered sports car on a stunt course. Players select either an automatic or manual transmission and turn the ignition key to start the game. By taking different off ramps, players can select the track they prefer.

Creature from the Black Lagoon Turbo Out Run

Paperboy is an arcade game developed and published by Atari Games.[1] It was released in North America in April 1985. The player takes the role of a paperboy who delivers a fictional newspaper called "The Daily Sun" along a suburbanstreet on his bicycle. The arcade version of the game featured bike handlebars as the controller.

The game was ported to many home systems beginning in 1986. A sequel for home computers and consoles, Paperboy 2, was released in 1991. 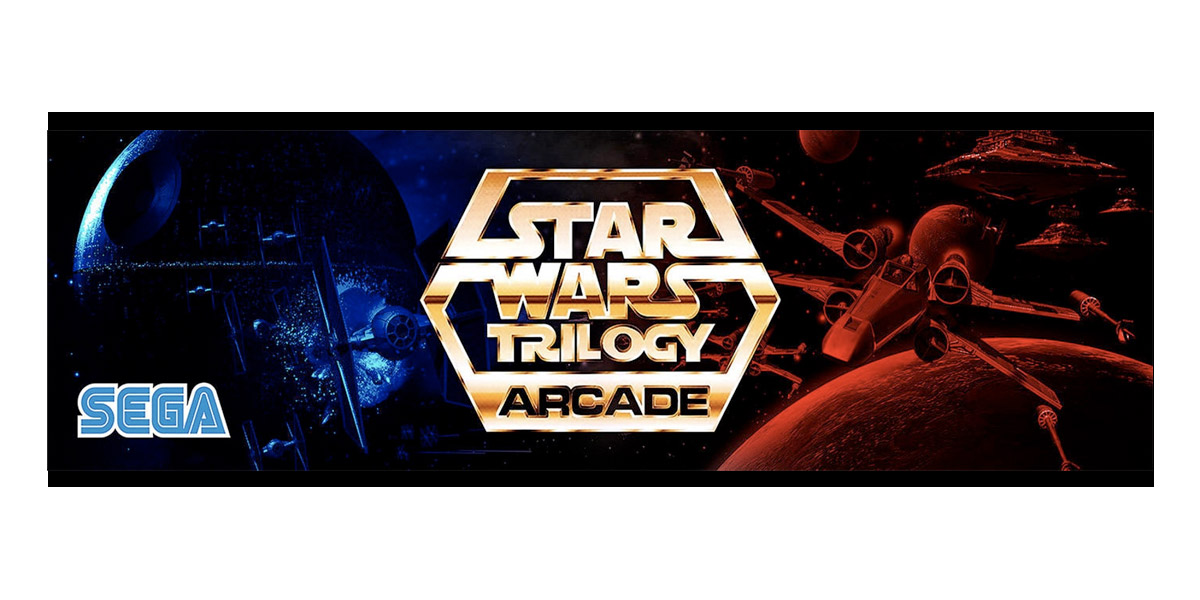 Star Wars Trilogy Arcade is an arcade game released in 1998. The game is a 3D rail shooter based on the original trilogy of Star Wars films and was released along with the special editions of these films. 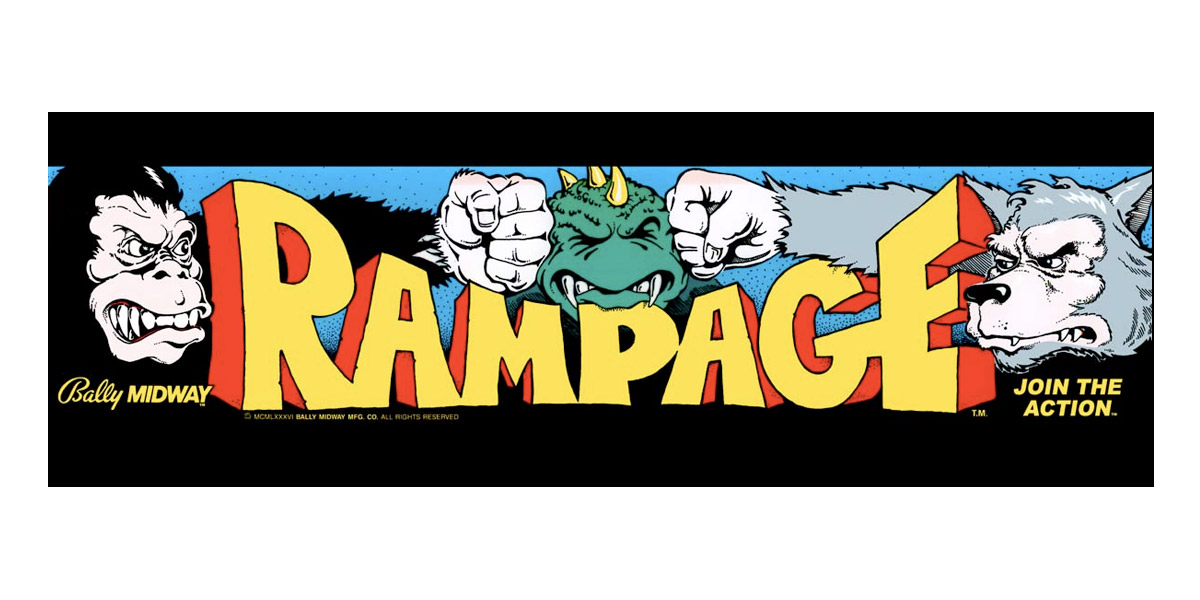 Rampage is a 1986 arcade game by Bally Midway. Players take control of a trio of gigantic monsters trying to survive against onslaughts of military forces. Each round is completed when a particular city is completely reduced to rubble. Warner Bros. currently owns all rights to the property via their purchase of Midway Games. 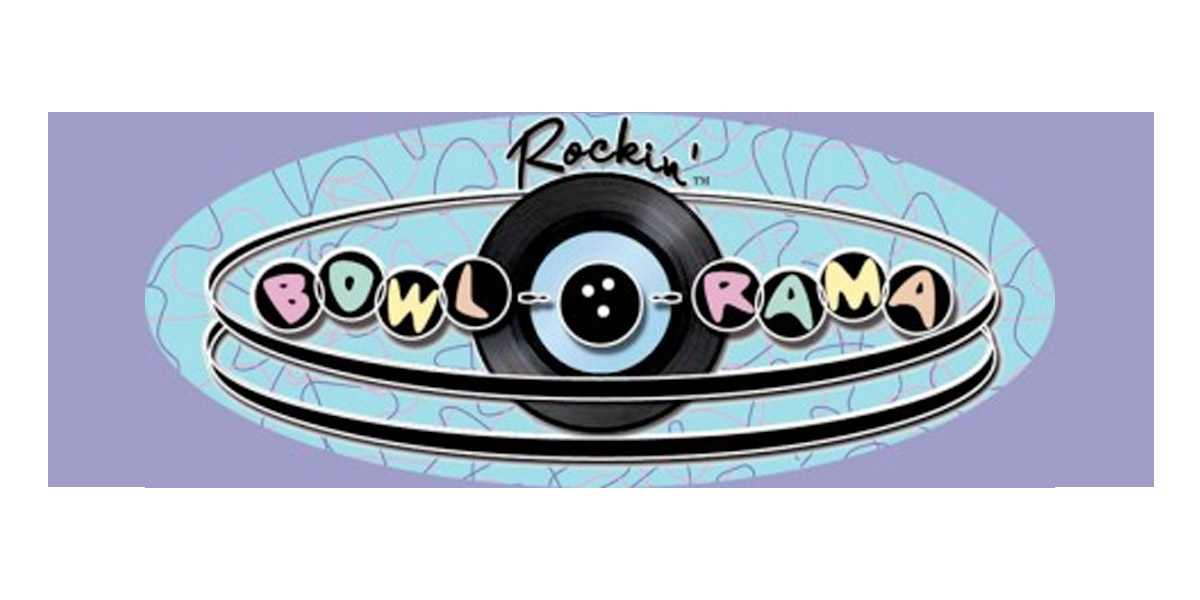 Rockin Bowl-O-Rama was produced by Namco in 2005. 1950's themed video bowling game with a retro-styled cabinet. Rockin BowlORama is a future- retro styled video bowling game for one to four players. In addition to regulation bowling it features three variations Trick Shot, where players compete to convert difficult spares Ten Pin Poker, where players are dealt a playing card for each mark and try to get the best poker hand and Blackjack Bowling, where players get three full racks of ten pins each per frame and try to knock down twenty-one without going over.

BurgerTime is a 1982 arcade game created by Data East initially for its DECO Cassette System. The player is chef Peter Pepper, who must walk over hamburger ingredients located across a maze of platforms while avoiding pursuing characters.